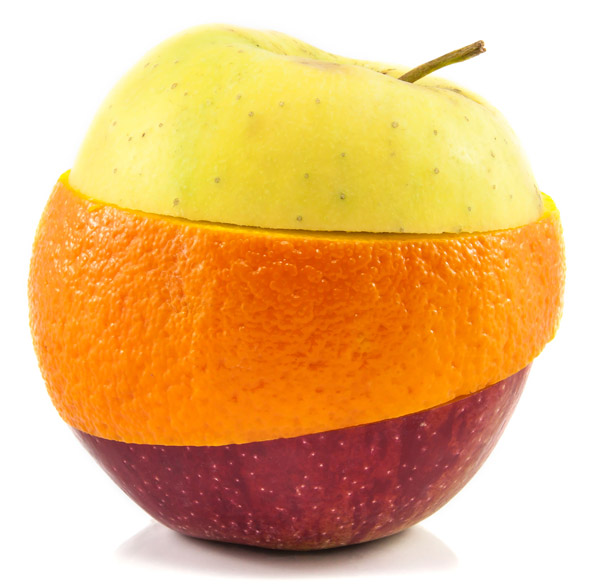 Progress on Diversity but a significant challenge remains

In today’s business world we see evidence of improvement in diversity and inclusion, but not evidence of fast enough or systematic progress –

For an average business, disabled customers can account for up to 20% of their potential customer base, and 58% of disabled people claim that the way they are treated affects their buying decisions.

“There is a strong link between age and the prevalence of disability, and as the population grows older, there is likely to be an even greater prevalence of disability in the future. If the impact of the ageing population is considered, the businesses may be losing over a quarter of their potential customers by failing to respond to disabled customer requirements.” (Office for Disability Issues, UK.)

The pink £ is worth £350b globally with the LGBT group still earns around 23% above the national average, spending around a third of its income on entertainment and lifestyle products.

The top down, command and control model is increasingly under threat

The digital revolution has involved customers in the running of businesses as never before, and has created a management requirement for all employees to think more laterally and creatively.

Add to this the fact that the less hierarchical needs of Generation Z are asserting themselves in the corporate environment, and you have a situation where the traditional, top-down ‘leadership’ model needs to be re-considered.

Those who have the most to lose from re-considering such a model are those who are also in the position to change it, and they’re simply not going to do so without some kind of disruptive intervention that helps them not just to see but to feel the business and personal performance benefits of doing so.

The Diversity and Innovation Company offers exactly this kind of disruptive intervention.

Western companies recognise both the competitive threat and the business opportunity from the rise of developing and emerging (D&E) markets. India’s economy is projected to double its growth rate to from 5.4% to 9.2% and annual disposable income from $1.7b to $148b between 2014 and 2020, and India’s population of middle and affluent consumers is projected to rise from 300m in 2014 up to 548m in 2025.

We have much to learn about India where companies have to operate nimbly and innovate in complex and extremely resource constrained environments, and the challenge of Jugaad innovation, and managing through chaos. The Diversity & Innovation Company offers business leaders the opportunity to discover much about themselves as individual leaders, and India as a competitive threat, through our assignments in India.